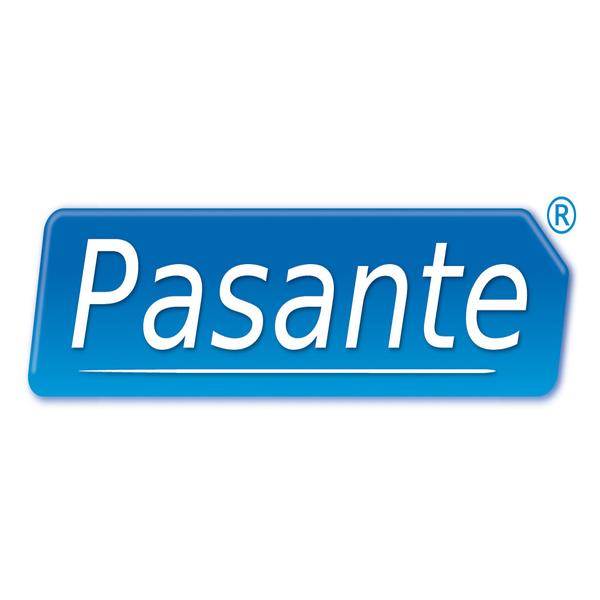 A global brand exporting to over 60 countries, Pasante is the largest independent condom company in the UK. The company are from humble beginnings, and are a family run business with three founding partners that are still at the helms of the company's development. Because of this, they're able to still offer that unique personal touch to their customer service. As a highly reputable condom producer, with all condoms carrying both the kitemark and CE mark, SHD Medical are delighted to stock their almost full range of condoms and lubricants. Designed to protect and stimulate your sexual experience, we thought it was time to delve into the history of their condoms.

Founded in the year 2000, this is when the Pasante trademark was first registered, with the later launch of their brand in 2001, being the first branded condom in the UK. Since then, they have grown from strength to strength, with a series of demonstrations and a school sex education video that helped them expand their reach quite rapidly.

It wasn't until 2002 that that they secured their first NHS contract, later leading them to land their first major UK listing. Along the way they have been pushing the boundaries of condoms, with a few leading launches including the Pasante Female Condom, the world's thinnest condom and the world's first condom measurer.

It has been their creative and fun campaigns that have engaged the nation and got people talking about condoms. In 2011, Pasante launched the world's first heart shaped foiled condoms, and even Gold Medal condoms to support sexual health promotion around the London Olympics. Their latest launch was the world's first Fizzy Cola and Bubblegum flavoured condoms.

Pasante always have, and continue to strive to push the boundaries of condoms, helping to make them more acceptable for people of all ages to use. Making them something that is seen as an essential rather than a burden.

Pasante Flavoured Condoms are renown for being the tastiest condom flavours on the market, without leaving a lingering latex taste. Their newest addition is the unique fizzy cola flavoured condom that tastes just like the real thing. At SHD Medical, we also offer cost saving multipacks of your favourite flavours. The Pasante Flavoured Condoms bundle includes Mint Tingle. Strawberry Crush, Blueberry Blast and Chocolate Temptation flavours. There's no denying that this range if perfect for spicing things up in the bedroom.

It doesn't have to be Halloween to appreciate these fun, Pasante Glow In The Dark Condoms. Simply hold these condoms in a strong light for 30 seconds, either in the wrapper or whilst you're wearing it, and it will glow brightly for 15 minutes.

Pasante's range of ribbed and dotted condoms will help you to achieve a sensual experience in the bedroom with ease. These innovative condoms are also lubricated with a non-spermicidal lubricant for extra comfort throughout. Pasante Ribs & Dots condoms are a popular choice that are suitable for oral and penetrative sex.

Add an additional element of fun to the bedroom with Pasante's range of sensual lubricants. Their range includes ones specifically designed for sensitive skin, stimulating orgasmic gel pumps and flavoured lubes. Their lubricants come in either gel pumps or sachets for added convenience on the go.

Take a look at our full range of Pasante Condoms for a peek at the full range. Don't forget you can keep up to date with all of our medical supplies on our social media pages: Facebook, Twitter and Google+. 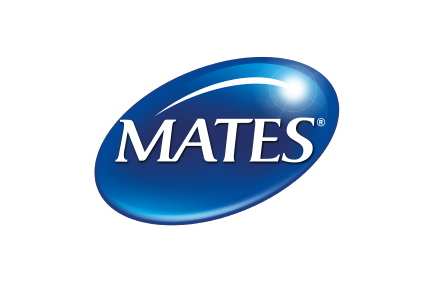 As the second largest condom manufacturer in the UK, Mates is a high quality brand that has built a loyal customer base over the years. Safety and reliability are at the forefront of their product developments with premium condoms that are specially designed 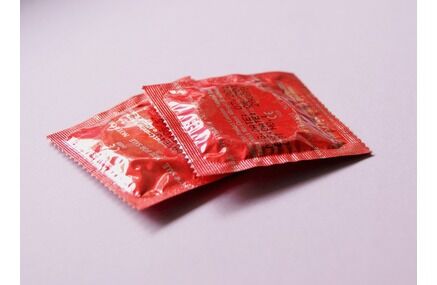