How To Dispose Of A Condom The Right Way 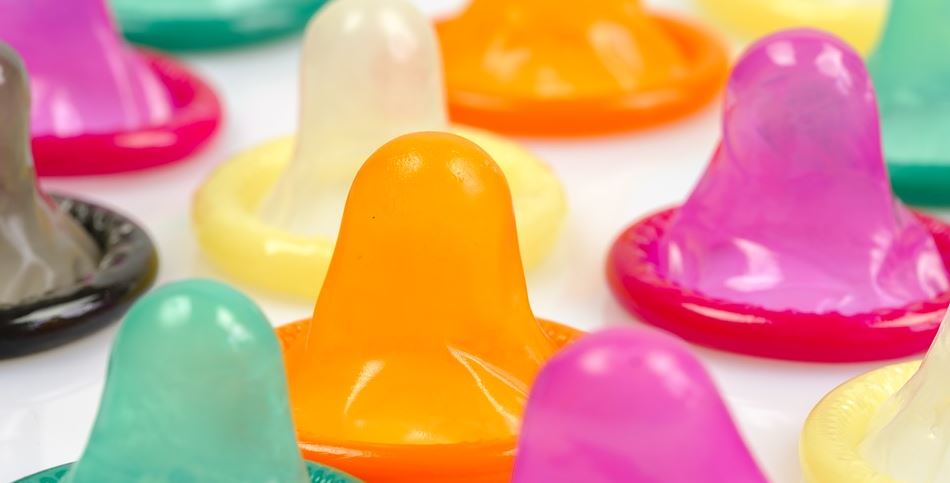 There are few things as unpleasant, embarrassing and unsightly as a used condom. What's worse is when they're left in parks, pavements and other public places for pets and even children to investigate...

Not only can they be a hazardous and potentially harmful form of litter, they're also non-biodegradable, meaning they cannot be broken down by natural and external factors and are therefore damaging to the environment.

To prevent any mistakes from occurring in the disposal process, SHD Medial will tell you the right way and the wrong way to get rid of a used condom.

NEVER flush a condom down the toilet. It says it on all the boxes and instructions attached to your condom packaging, but we still need to reiterate that condoms can damage your plumbing, leading to costly repairs and also impact the environment if flushed, finding their way into lakes and oceans.

Don't dispose of a condom in the street, beach, woodland area or anywhere else outside. Condoms are incredibly unhygienic for children to pick up and can be a potential choking hazard to dogs, not to mention an eyesore that will stick around for a long time because they can't be broken down by natural bacteria and the elements.

Don't throw a condom in the recycling bin - they're not recyclable!

To dispose of a condom correctly will take around 10 seconds and 5 easy steps.

#1. As soon after ejaculation as possible, take the condom off slowly and carefully.

#2. With your left hand control the base of the condom and with your right hand slowly easy to condom off your penis, making sure no fluids are spilt as this can increase the risk of unwanted pregnancies and STIs.

#3. Once you have removed the condom, tie a simple knot around the centre of the condom - this will prevent any mess from occurring when it comes to later steps in the process and prevents any odours from escaping when it has been disposed of.

#4. Wrap in a tissue or a piece of toilet paper for a more clean, discreet and secretive form of disposal and place in your general waste bin bag.

#5. Wash your hands thoroughly, especially if you're continuing sexual activity with your partner. 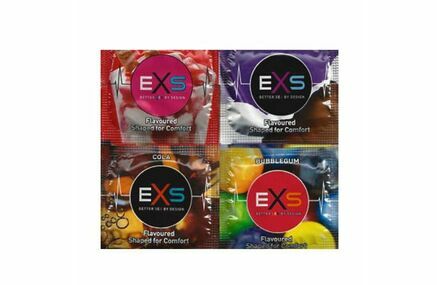 Oral sex can be an enjoyable activity for both partners, whilst it's not terribly unsafe compared to other sexual endeavours, there are certain risk factors and areas that should be considered to maximise the experience for the both of you. Despite being 2017,