9 Condom Flavours That Should Actually Exist 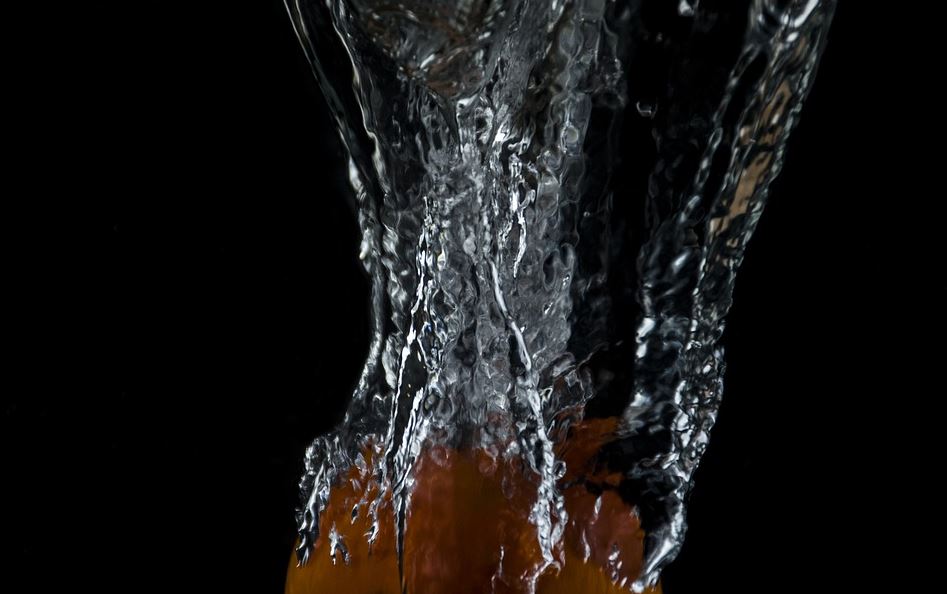 Condoms come in many seductive and exciting flavours, but what's more surprising is how many interesting scents and tastes haven't yet reached our shelves... SHD Medical will give you a rundown of our favourite flavoured condoms that don't exist, but absolutely should!

Sophisticated, stylish and sexy - it begs the question, why doesn't a wine flavoured condom exist already? Creating a condom that tastes just like an elegant French red would be a classy companion to any foreplay starter.

Sumptuously aromatic and bursting with fruity flavour, passion fruit would give any adult sleepover an exotic twist.

A mouth-wateringly hot, sticky and smokey combination that would leave anyone with a hot flush. If you're looking to heat things up in the bedroom, a hot 'n' spicy flavour would do just that.

Although it's become synonymous with "that scene" from American Pie, a warm apple pie flavoured condom would be the perfect traditional home comfort.

The best way to give morning sex a quick kick - a coffee flavoured condom would immediately increase the stamina of all involved.

It's true, everything tastes better with bacon and we already know that everyone would want to try it!

We know what you're thinking, but the phallic shape isn't the only reason the cucumber made this list. Refreshingly cold and crisp - there's nothing lighter and healthier than a cucumber tastes, so why shouldn't it be a firm favourite?

Okay, maybe a three cheese flavour isn't the best idea, but just like bacon, pizza is an irresistibly naughty snack for the bedroom.

Check out SHD's delicious range of flavoured condoms to spice up your sex life. 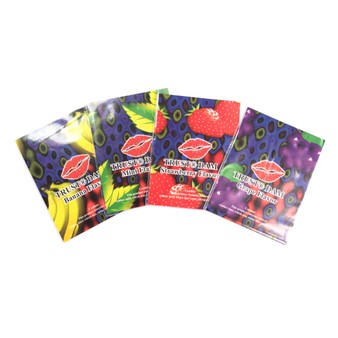 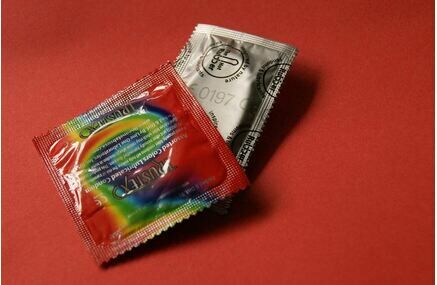 What Are The Benefits Of Using Ribbed & Dotted Condoms?Wednesday, 10th of May 2017

Condoms have come a long way since they were first created. Nowadays they have evolved and surpassed their initial function and it's well known that the modern condom can do a lot more than prevent pregnancy or a sexually transmitted infection.