Every wondered if condoms work in shower? Why they're flavoured? Whether you can use two at the same time?

To clear up any condom related confusion  you may have, SHD have put together some of the most compelling questions on the internet about your trusty contraceptives... and the answers are now in!

There's very little research on whether it is actually safe to use condoms in the bath or shower. Many condom manufactures do not recommend it, it requires lots of lube and it could slip off at any moment... However if you were to have sex underwater, you're certainly safer using a condom than not - particular if you want to avoid an unwanted pregnancy or STI.

Why Are Kids Snorting Condoms?

You may have seen the videos, read the headlines or heard someone mention a "condom snorting challenge". The truth is, we don't know why kids are stuffing condoms up their noses, inhaling it down one nostril and pulling it out from their mouths. It's a social media craze that has swept through the conscience of a section of the teenage community - all we know is that it's probably uncomfortable, painful, and potentially quite dangerous.

Is Using Two Condoms Better Than One?

It may seem like an appealing option amongst the more cautious sexual adventurer, but using two condoms instead of one is no more effective that opting for a solo rubber when the mood strikes. In fact using two condoms could create unwanted friction and a risk of tearing.

Can You Flush A Condom?

Never, ever flush a condom down the toilet.

Why Are Condoms Flavoured?

Flavoured condoms are brilliant for oral sex, taking your sexual experience to tantalising new heights and simply adding an extra level of naughtiness to the bedroom. Don't believe us? Then take a look through our fruit bowl of flavoured condoms here.

Can You Take Condoms On A Plane/In Hand Luggage?

Condoms are permitted on planes, trains and cruise liners. You shouldn't be questioned or face any embarrassment when you're taking condoms into a foreign country, so feel free to take a bunch of your favourites and while you're at it, make sure you store them in an EXS Slim Condom Box Travel Case to keep them safe. 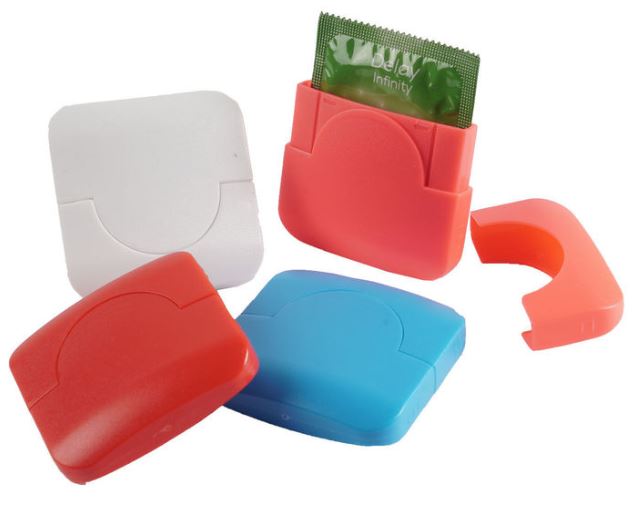 When Do Condoms Expire?

The average lifespan of a condom, if stored correctly, is four to five years, but always check the date on the wrapper itself which will appear printed with the month and year of expiration.

Can Condoms Cause Erectile Dysfunction?

How Do I Know If I Am Allergic To Latex Condoms?

Itchy, red or swelling? If this happens when your skin comes into contact with latex, you're probably allergic. But worry not! SHD stock a range of latex-free for those that have an, allergy, sensitivity or an aversion to latex. 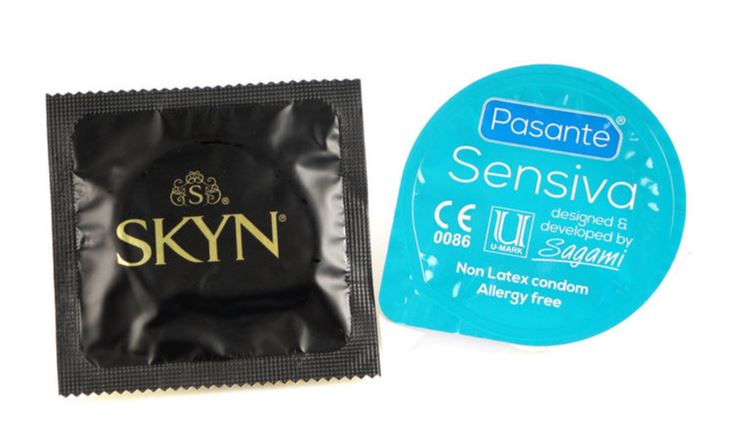 Can I Reuse A Condom?

Never, ever reuse a condom.

What is the best way to store condoms?

Store condoms in a cool, dry place, away from sunlight and heat. Condoms store in wallets should only be kept their for a short amount of time and any damaged, bent or wrinkled condoms should be disposed of and replaced with a new condom. 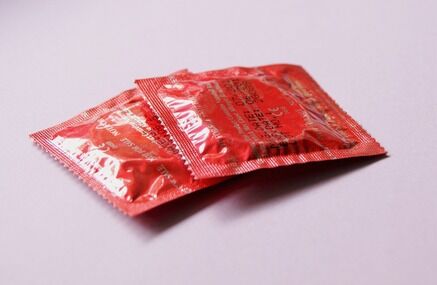 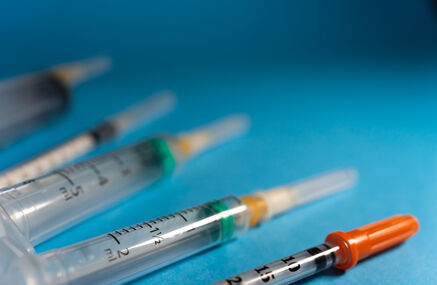 For many, the sight or even the thought of a syringe with a needle fills them with dread, but for lots of people, they may have to encounter them on a regular basis to administer prescribed medication.  There are a lot of things to consider and knowledge